I don’t normally do politics on blogs or social media – goodness, I’d hate to influence peoples views, and I do have that level of clout, y'know - but the general election, complete with a surprise Tory majority, is worthy of my comment.

Whatever your views on the winners, I think they should pass a law that dictates that if you couldn't be bothered to vote, and you didn't have a good excuse for that, don’t whinge about the outcome.

On top of that, whosoever thought that the coupling of the two Eds – Miliband and Balls – was a winning combination needs their heads examining. Quite apart from the fact that one came across like a wet lettuce and the other exudes the grace and personality of a raging bull elephant in mating season (but with far less charm), there was another inherent problem.

These days it's the in thing to combine the names of famous couples – you know, Brad Pitt and Angelina Jolie became Bragelina -  but if you try it with Ed and Ed what do you get?

Ye Gads! We could have been the laughing stock of Europe if they’d come to power!

This is nothing to do with Blondie’s massive hit album of the same name, so if you’re looking for pictures of Ms Deborah Harry looking at her cutest and bestest in the 1970s, look away now – for what I have here is a pair of genuine parallel lines, and they predate Blondie’s achievement by about ten years.

Yeah, I got there first.

In September 1968 I started in my first year at Macclesfield Central School for Boys. I was 11 years old and, in today’s parlance, I was in year seven. Within two months I was defacing the wall of our not-so-beloved school with some bright yellow paint that wouldn't have looked out of place on the roadside, keeping traffic wardens in work. 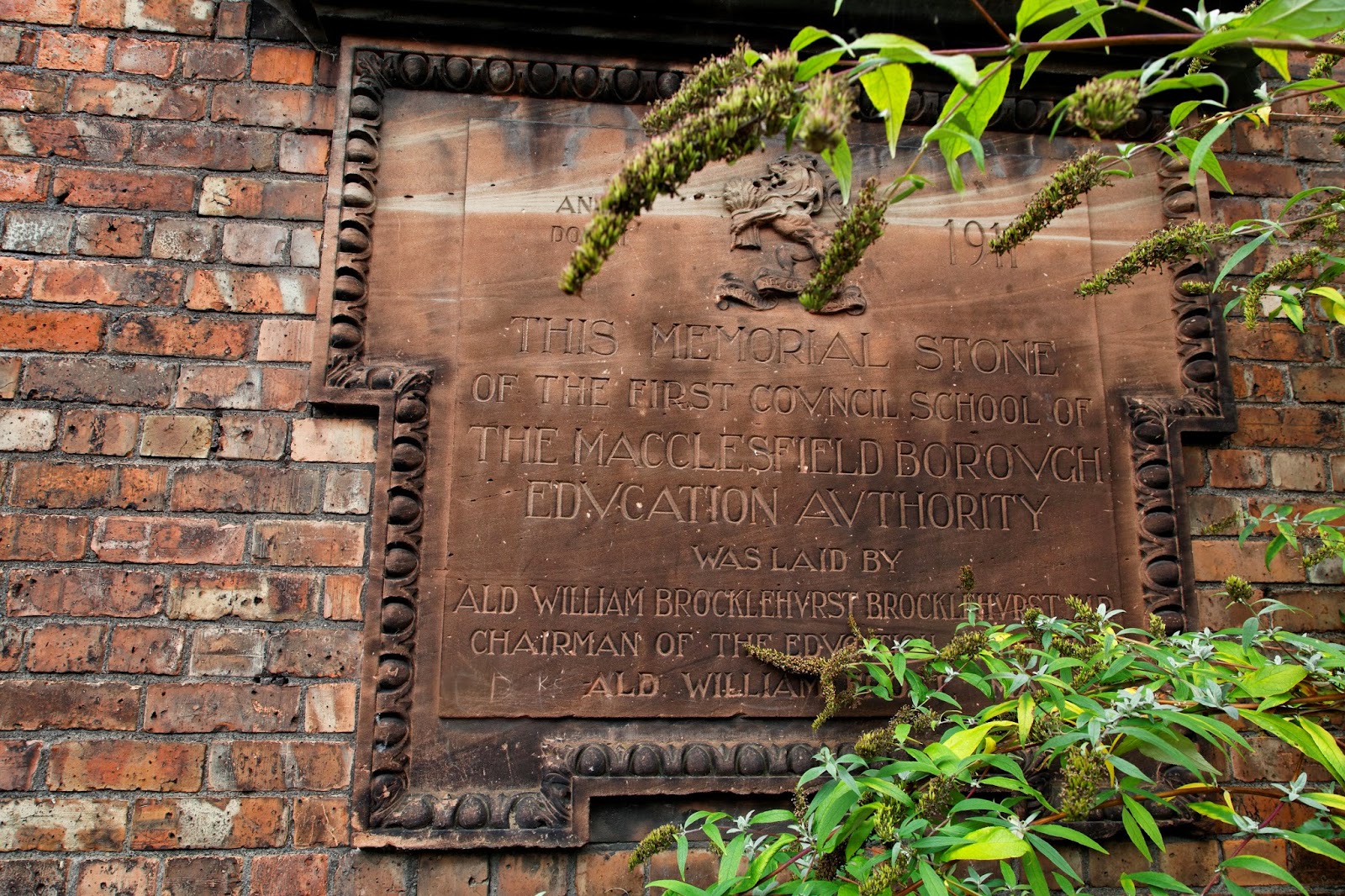 I’m not ashamed, and I wasn’t alone: there were four of us, and there was a maths teacher overseeing our wanton act of vandalism.

You see, on 18 October 1968, a certain Mr Bob Beamon smashed the men’s long jump world record by more than 21 inches with an astounding jump of 29 feet, 2½ inches at the summer Olympics in Mexico. I’m not sure whose summer it was – it was autumn in England.

Also, on 17 October 1968, a certain Mr Viktor Saneyev achieved a new world record in the triple jump – twice. In fact, the record was set four times that day. It went like this –

So, back to the lines.

Once the 1968 Olympics had ended, one of the PE teachers thought it would be a great idea to get some first year students to paint a memorial in celebration of these records on the wall of the school. Being a PE teacher he didn't have the capacity for anything too artistic, so it was to take the form of two yellow lines to match the distances jumped. Simple, yet effective.

Over the course of the next couple of PE lessons, myself, Robert Franklyn, Ian Parker and Martin Patience painted two very neat and precisely measured yellow lines on the wall of the school. I had the honour of writing the measurements at the end of the lines, and one of the others wrote the words.

I left Macclesfield at the end of the third year when my nomadic father, not content with moving four times in four years within Macclesfield, decided it was time to move back to Cornwall. I barely gave the yellow lines a thought until I recently found myself in the area and decided to drop in oo Macclesfield.  I tracked down the school, which is now disused and slightly derelict, and there, just visible, were the two yellow lines. OK, they look a little white, but zooming in, the yellow is still there. And the best preserved bit is my decorative numbering, I disown the writing beneath – it’s too neat for me to have done it, and the infamous Apostrophe Protection Society will note that the word “Mens” is lacking one.